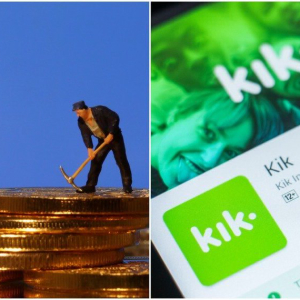 The makers of Kik’s Kin cryptocurrency, which itself is no stranger to regulatory issues with the US government, do not feel one shred of sympathy for Facebook as Congress rakes Libra over the coals on Capitol Hill. The chat app, with its more than 300 million registered users, made waves during the 2017 gold rush […]The post Libra Rival Kin Savages Facebook’s Cryptocurrency appeared first on CCN Markets