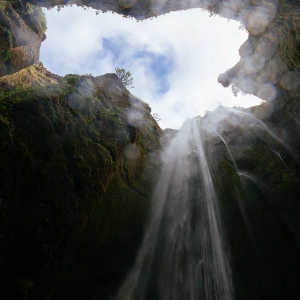 Ethereum ran into scalability difficulties, processing only 15 transactions per second [TPS]. Despite the much-hyped 2.0 version, which was all set to roll out next year, Vitalik Buterin had planned on abandoning its native blockchain for a short period and instead, deploy other blockchains. The Co-founder’s latest proposition of leveraging Bitcoin Cash [BCH] blockchain as […]The post Vitalik Buterin proposes Ethereum Classic blockchain as criticism over considering BCH grows appeared first on AMBCrypto.