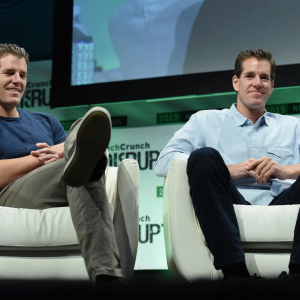 Now that bitcoin has taken center stage in the United States, Gemini Co-Founders Cameron and Tyler Winklevoss are doing their part to hasten mainstream adoption. Tyler tweeted his latest challenge, the reward for which is 1 BTC. At the current rate, that amounts to roughly $9,700. By the time the contest is over, however, the […]The post Winklevoss Twins Foster Mainstream Adoption with Bitcoin Giveaway appeared first on CCN Markets