Tom Lee: Bitcoin Will Surge Over the Next 4 Months 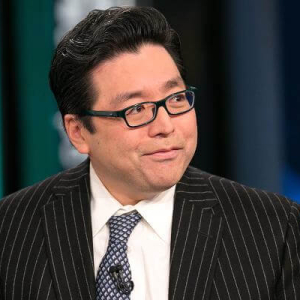 At press time, bitcoin is below $10,000 and trading for just over $9,600. This is the second time this month the currency has hit such a low level. In addition, the currency has fallen by roughly $1,200 since late last night when it was trading for just shy of $10,900. Bitcoin Just Keeps Tumbling In...The post Tom Lee: Bitcoin Will Surge Over the Next 4 Months appeared first on Live Bitcoin News.