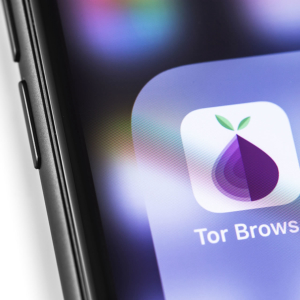 The group behind internet privacy project, Tor, has launched a bitcoin donation fund as part of their fight against web censorship and surveillance. Tor Teams Up With Bitpay The web privacy advocates aim to raise $10,000 in a two-week crowdfunding campaign which will go towards the fight against internet censorship. The Tor project enables users to access the internet privately and anonymously while circumventing government censors and firewalls. This is facilitated through the Tor BrowserRead MoreThe post Tor Project Bitcoin Donation Fund Raises 65% on First Day appeared first on Bitcoinist.com.